Novelties regarding the Corporate Enterprises Act 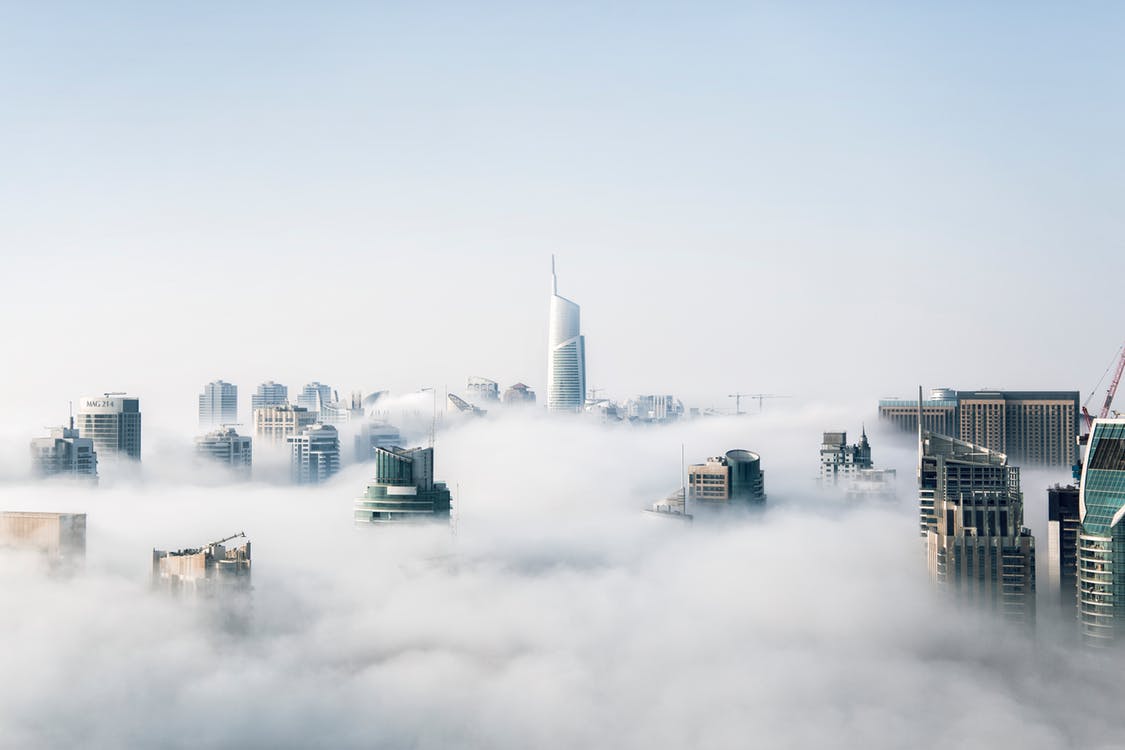 Given the urgency of the subject we will do a quick analysis without undermining the possibility of furthering the analysis of said issue in future articles, and remain at your service to analyse the impact of modifications in your business.

The most relevant changes are as follows:

1.- Modification of the article 348 bis of the Law of Capital Companies. This article allowed members and/or shareholders to exercise their right of separation from the company, in the event of lack of distribution of bonuses. Paramount article, for it gives rise to the correlative obligation to acquire the participation of the dissident partner, at the price, in case of disagreement, established by an independent expert appointing by the Mercantile Registry.

The most relevant changes are concerned

– The new wording allows the statutes of the company to contain a precept contrary to the exercise of the right of separation due to the lack of distribution of bonuses. In spite of this, any modification to the statutes in this sense, approved as of the publishing of the law, would require the unanimous agreement of all the partners, engendering the right of separation for those members that voted against.

– In the first drafting of the precept, the right of separation was recognized, as long as the Board did not agree to distribute at least one third of the profits of the exploitation of the corporate purpose obtained in the last financial year if legally spreadable. In the current wording, the right of separation is recognized in the event that the Board did not agree to the distribution of at least 25% of the profits obtained during the previous year, provided that benefits have been obtained during the three previous exercises and always that the total dividends distributed over the last five years equals, at least, 25% of the legally distributed profits recorded during this period.

– In the event that the company issues consolidated accounts, the right of separation of the partner of the parent company is recognized, as long as the Board does not agree to the distribution of bonuses of at least 25% of the consolidated positive results attributed to the parent company, only whenever positive consolidated results attributable to the parent company during the last three years have been obtained. The quoted companies admitted to trading in a multilateral trading system are excluded, as well as those that are in insolvency, pre-insolvency or with re-financing agreements. It is not applicable to sports anonymous companies either.

– This new wording of article 348 bis of the Law of capital companies will apply to the Boards held from the same day of entry into force, that is to say, on December 30, 2018.

2.- The maximum period for the collection of dividends, in all cases, shall be twelve months from the date of the Board’s agreement for its distribution.