How to minimize the risks when buying a home off-plan 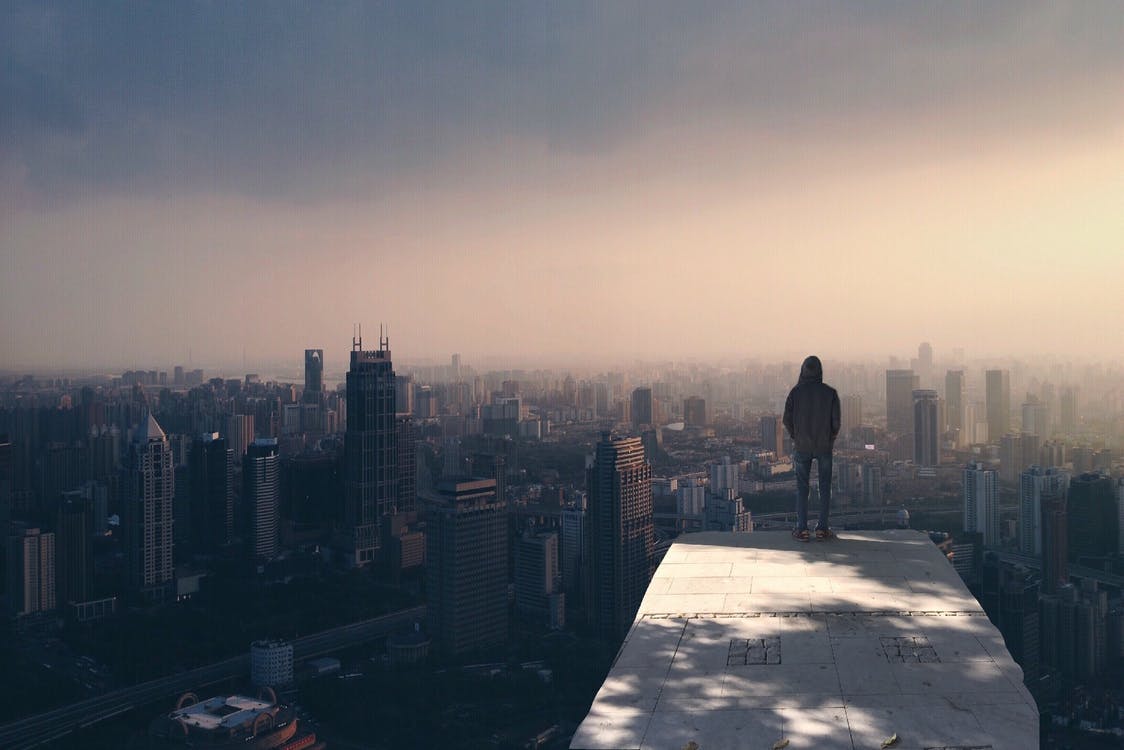 During November 2017 members of the MES ADVOCATS office attended the seminar on Real Estate Sales delivered by “Enfoque XXI”, which is summarized below by stating the most relevant aspects regarding the acquisition of housing through the purchase off-plan.

The particularity of the purchase-sale contract is that its object falls on a future thing (projected or under construction) and for that reason in its formalization two contractual phases are distinguished:

– The private contract, in which the parties determine the object, specify their price, establish the payment schedule and the execution time -> moment in which the contract is refined.

– The public contract, in which the property of the asset is transferred to the buyer -> Moment in which the contract is consumed.

Contracts of purchase of future property imply risks against the buyer, and so the legislation has established guarantees for its protection against the risks, which range from the construction not being carried to term, the promoter does not allocate the amounts received to the construction of the building and / or that the promoter company enters into an arrangement with creditors.

The guarantees to reduce the risks to the buyer between perfection and consummation of the contract are:

1.- Incorporation of arrears: In the event that the buyer leaves the contract, he will lose the amount paid to the seller; however, if the one who abandons the contract is the seller, he must refund to the buyer twice the amount that had been originally delivered. It is a widely used measure for parking lots and locals.

2.- Subscription of an insurance: The developer must subscribe an individual insurance policy for each buyer (never generic), where the property for which the amounts or the bills of exchange are delivered in advance is clearly identified. Commercial effects -> The buyer is not allowed to waive the Insurance, it will be mandatory until the guaranteed quantity is delivered.

3.- Setting an endorsement: It must be issued and enforced by the credit institution, for the total amount of the advanced sums including the applicable taxes, increased in the legal interest of the money since the effective delivery of the down payment until the expected date of handover of the property by the developer.

– Both the developer and the financial entity will be responsible for the amounts deposited, which is why the purchaser can claim joint and several liability (which is not subsidiary) to both.

– The lack of establishment of an insurance / guarantee and the deposit in a special account justifies the contractual resolution because of its essential nature, with the return of the quantities delivered, together with their interests, and they can constitute an infraction in the matter of consumption and behave the imposition of administrative sanctions.

4.- Once the insurance or collateral is guaranteed, the promoter must deposit the advance amounts in a separate, special account of any other type of funds belonging to the developer.

5.- Preliminary annotation and margin note in the Property Registry: As a precaution, a note of the private purchase and sale contract, and by means of a marginal note, to keep record of the terms that will be paid in anticipated amounts.

CompravendaHabitatgeImmoblePromotors
Warning: Parameter 2 to qtranxf_excludeUntranslatedPostComments() expected to be a reference, value given in /usr/home/mesadvocats.com/web/blog/wp-includes/class-wp-hook.php on line 307