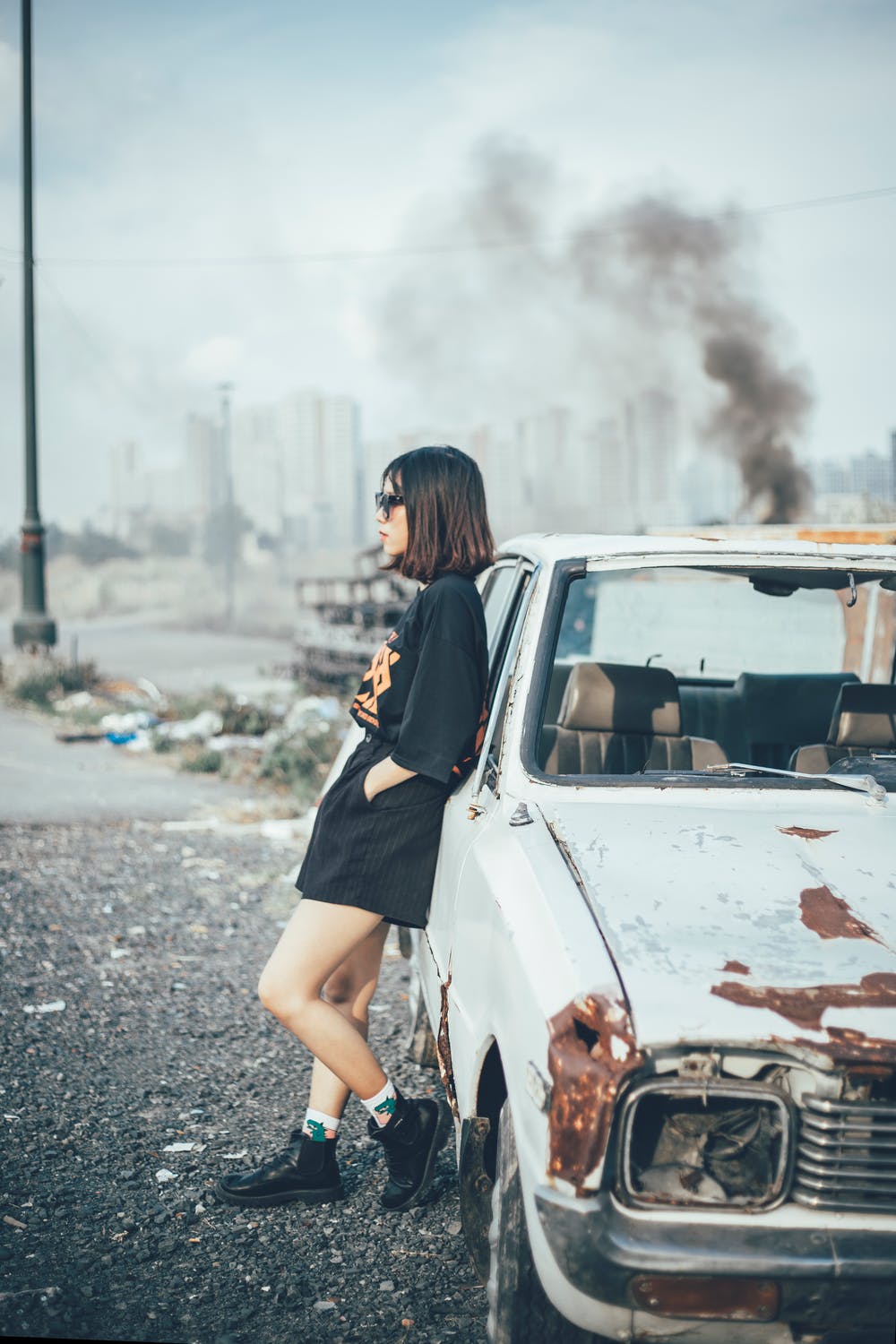 This tax must be paid by those who have their fiscal domicile in Catalonia and own one of the following vehicles:

The tax is managed through the standard that the Catalan Tax Agency has prepared and approved based on the data available (referenced by December 31st of each year).

The tax establishes sections based on CO2 emissions measured in grams of CO2 / km, which are included in the certificate issued by the manufacturer or importer of the vehicle. To calculate the emissions of vehicles that do not have official pollution data, a formula will be used that will take into account various technical variables such as the type of fuel used, the displacement of the vehicle, the fiscal power, the maximum net power, the weight vehicle maximum, mass of running order and vehicle tare weight.

The period for voluntary payment of these debts will go from November 1st to 20th of each year, but only cars and vans will have to pay as of December 31, 2019, and the rest of vehicles (such as motorcycles) from December 31, 2020.

The tax fees are as follows: 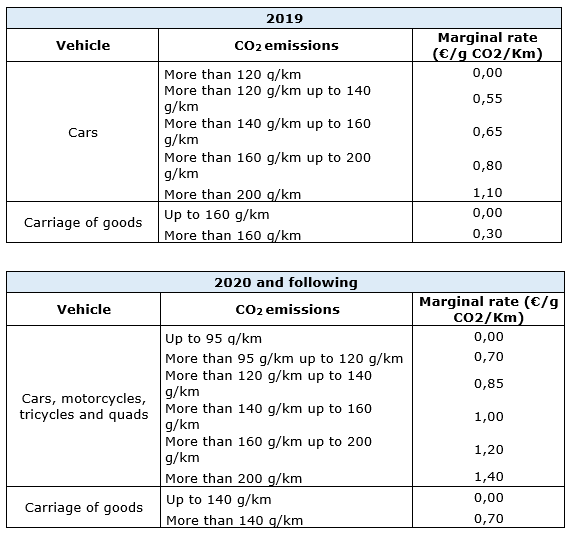