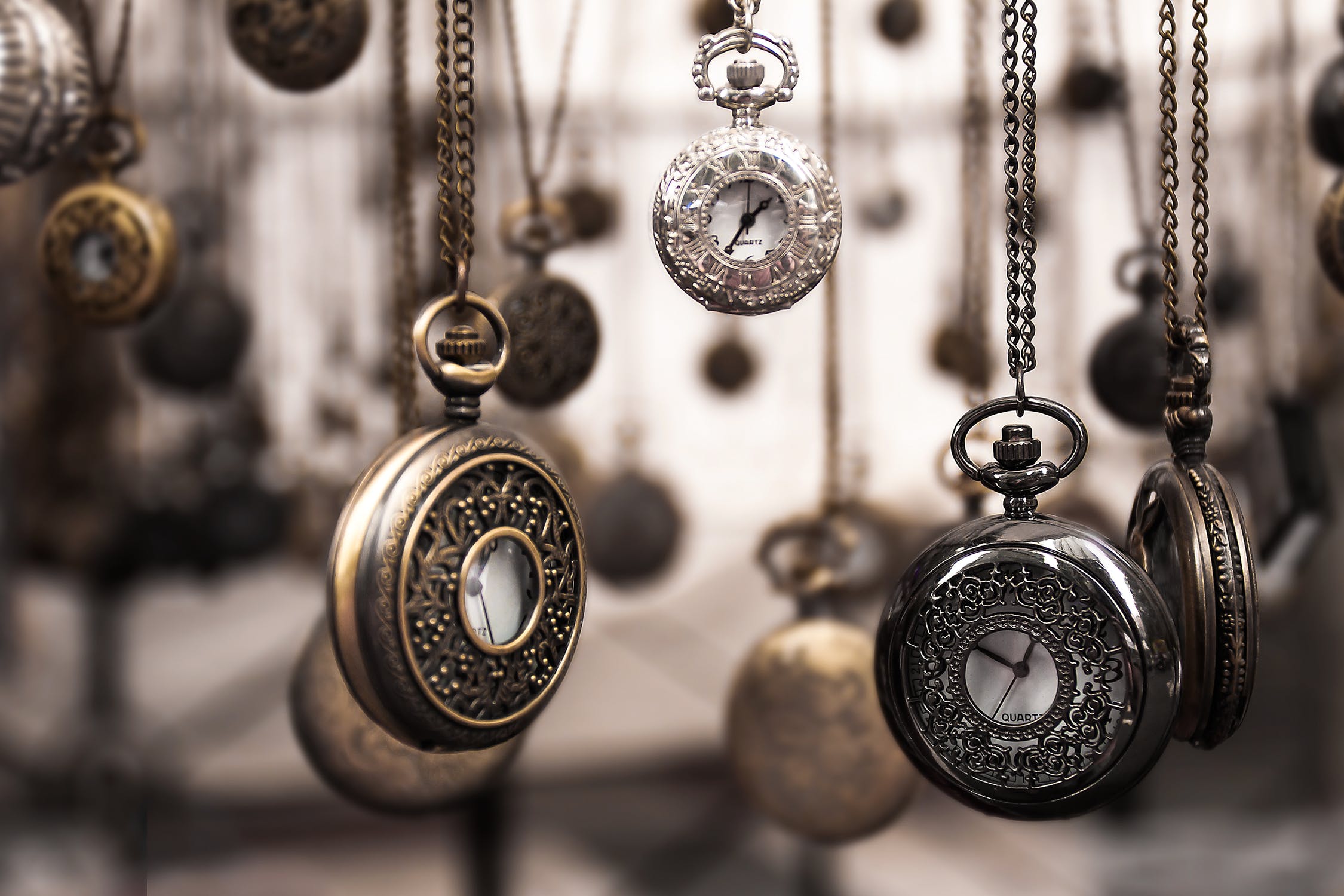 The newly published RDL 08/2019, of March 8, on urgent measures of social protection and for the fight against job insecurity in the working day. This rule has modified Article 34th of the Workers’ Statute, that refers to the working day.

According to this article, as of May 12th, 2019 all companies will be under the obligation to register daily workers’ hours, including the precise start and end time, and the control system should be consulted / negotiated of the day with the legal representatives of the workers.

Everything pointed to that, sooner or later, companies would end up having this business obligation.

While it is true that the Supreme Court overturned the sentences the National Court had issued in 2015 by which companies were required to keep track of the time record of all workers and during this period Labor Inspection and Social Security made a specific campaign of control, to the point of imposing administrative fines. In this ruling, however, the Supreme Court was already inviting to make a legislative reform that forced companies to keep track of the work hours. In fact, a bill was introduced in Congress in mid-2017, to amend Article 34 of the Workers’ Statute in this regard. In any case, it is expected that a ruling from the Court of Justice of the European Union (CJEU) will be published before summer, which will also force the government to adjust the internal regulations.

Therefore, in accordance with the regulations in force to date, our recommendation is that the companies evaluate the best system to record the day, and to analyze the pros and cons without rushing, but keeping in mind the date of 12 May 2019, when this obligation will be due.